FIFA 21 is a football simulation video game published by EA Sports and is part of the FIFA series. It is the 28th work in the "FIFA" series and has been released on October 9, 2020 for Microsoft Windows, Nintendo Switch, PlayStation 4, Xbox One and PlayStation 5 game consoles. Kylian Mbappé was selected as the cover star of all editions. This is the first version of the series launched in October since "FIFA 10". 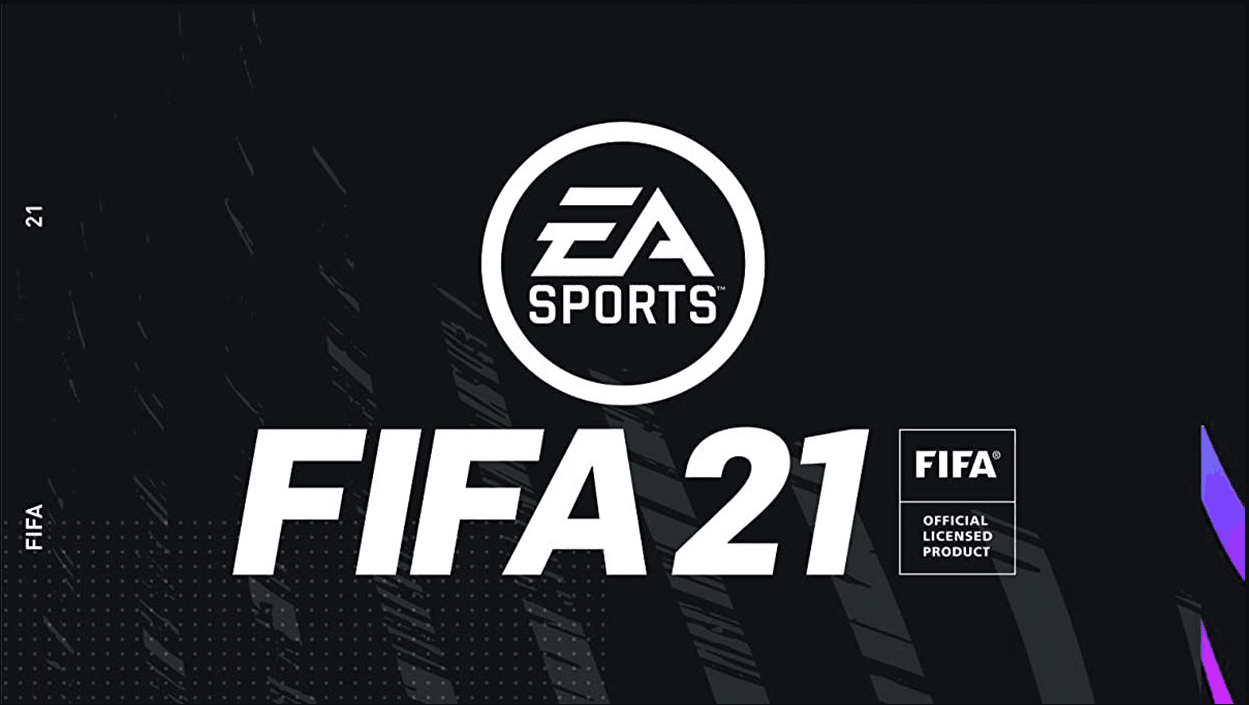 How to play FIFA 21 with an FIFA VPN?

TIKVPN is a powerful choice for online games. It provides unlimited bandwidth on more than 2000 high-speed VPN servers worldwide. It can help you easily bypass geo-blocking and censorship. High-end encryption, automatic anti-virus switch and strict no-log policy will protect your data while you are playing.

If you want to try it, you don’t even need any account, and you can get 3 days of free VIP service for the first use.

PUBG Mobile has entered the future with the new PUBG New State. It's a brand new version of PUBG that's being released this year. You can't play PUBG New State yet, although it has been announced but no release date has been set for

Roobet is one of the fastest growing crypto casinos. It is loved by millions of users worldwide. However, due to restrictions in some countries, Roobet is blocked in some areas. The banned countries include Britain, the United States, Germany, and many other countries. Therefore,