In League of Legends Wild Rift, Ezreal is always a Marksman in the game, of course we do not deny that he can also play Mage, Ezreal has a long poke, but the Marksman is a more suitable position for Ezreal. And here’s a Wild Rift Ezreal Build Guide. 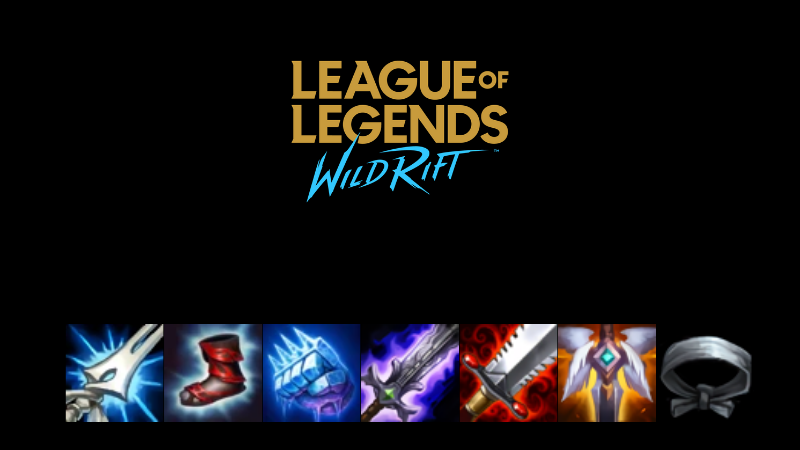 Wild Rift Ezreal often plays in the Dragon Lane as a Carry, when playing Marksman in the Dragon Lane, many players rank Ezreal as a A-Tier Pick, Ezreal can do mixed damage and is good at lone poke, moreover, Ezreal has a good mobility.

Gains 12.5% Attack Speed for 8 seconds when hitting abilities, stacking up to 4 times.

Fires an orb that sticks to a champion, epic monster or structure for 4 seconds.Hitting the target with an attack or ability detonates the orb, dealing 80 magic damage (80 + 60% bonus attack damage + 75% magic damage) and refunding 60 Mana.

The Best Items to build on Ezreal in Wild Rift are all attack damage, Marksmen are almost always built with full damage items. The first item to build should be Manamune Manamune, and then second, you will want to complete your Gluttonous Greaves Gluttonous Greaves with a Quicksilver Enchant Quicksilver Enchant and to finish up your Core Item Build will be a Trinity Force Trinity Force.

How to play Wild Rift in America? You need a Wild Rift VPN

However, Wild Rift is not available Global, now Wild Rift is available in Japan, Korea, Indonesia, Singapore, Thailand, Malaysia and the Philippines, and how to play Wild Rift in other regions like America and India? You need a Wild Rift VPN to change your IP address to the 7 regions. And TikVPN is one of the best Wild Rift VPN to access to the game in America and India. TikVPN can hide your real IP address and encrypt your online traffic so the Wild Rift will never know your real IP address. Also your privacy will be protected because of the bank-grade encryption.

How to Use TikVPN to play Wild Rift

TikVPN is the best VPN for PUBG Lite in India to bypass the geo-restrictions and get free gifts with PUBG VPN tricks, and TikVPN will protect your privacy meanwhile.